One! The Evolution Of Civilization.

Join the author in his exciting journey while he investigates the history and development of human civilization from early prehistoric existence through the present and into the future. Explore the great philosophical questions of our very existence: Why? How?

ONE! The Evolution of Civilization

Horowitz states his Hypothesis; Theory; Objective; lays out 20 axioms of Theoretical Foundation upon which he bases his inductive position; then provides 20 examples of civilization in progress following a typical pattern, to reach his grand conclusion based upon empirical evidence in scientific method. E Pluribus Unum is the central theme: from the many, we reduce to ONE!

Review the Human Element and the Wonders of Nature. This book analyzes the origin, development and future of religion, politics, discrimination, war and peace. Following the exposition and analysis of these controversial topics, we reach our grand conclusion.

It is incumbent upon each member of society to contribute that which he/she can; “One! The Evolution of Civilization” is Jay’s contribution. 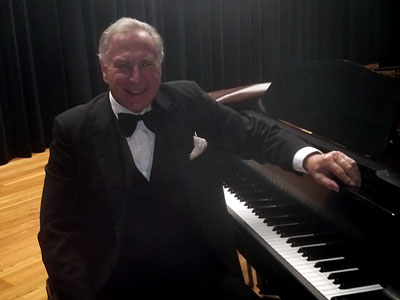 Jay Horowitz was born in Brooklyn, N Y, raised in the Hollis Hills section of Queens.

His direction was mapped out before birth as his family was in the toy industry. Ever since Jay was about 5 years old, his father “took him to work” in the family business named after his grandfather: Samuel N. Horowitz & Son, Inc. Founded in 1901, the company was a wholesale distributor of toys in the greater New York City metropolitan area. As a natural extension, his father Jack opened a chain of retail toy discount stores in the 1950s. Jay grew up working in the wholesale company and “Toy City” retail discount house located in Great Neck, N. Y. That gave Jay a toy education.

There are no reviews yet.

Be the first to review “One! The Evolution Of Civilization.” Cancel reply