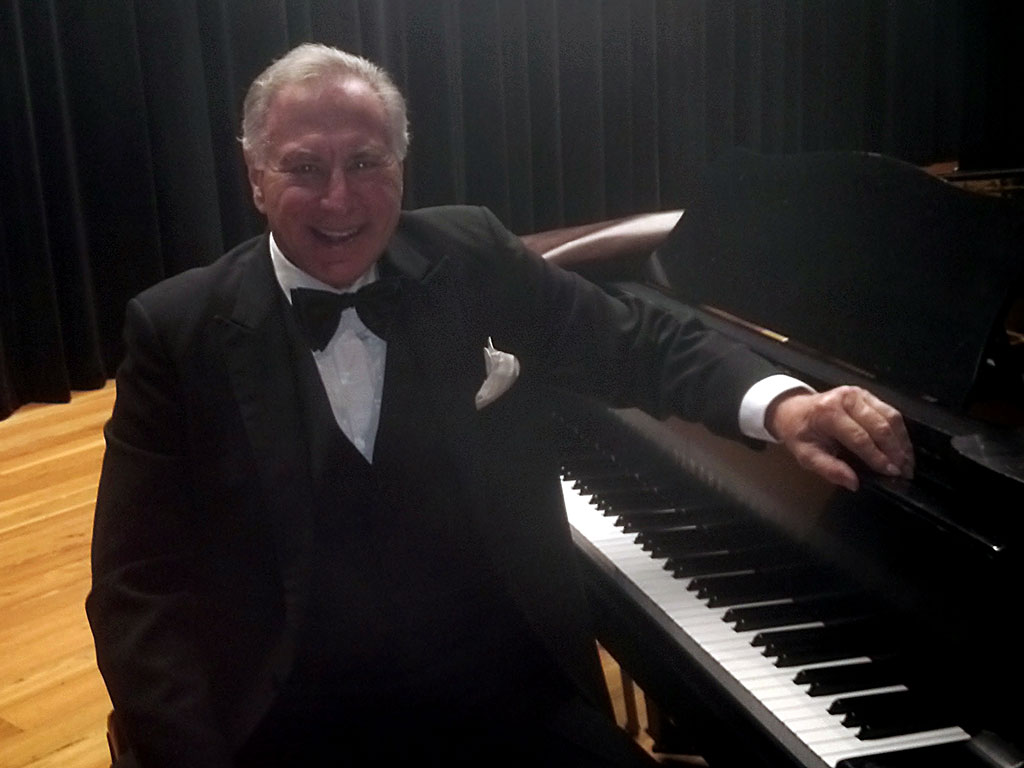 Jay Horowitz at the Piano

Jay Horowitz was born in Brooklyn, N Y, raised in the Hollis Hills section of Queens.

His direction was mapped out before birth as his family was in the toy industry. Ever since Jay was about 5 years old, his father “took him to work” in the family business named after his grandfather: Samuel N. Horowitz & Son, Inc. Founded in 1901, the company was a wholesale distributor of toys in the greater New York City metropolitan area. As a natural extension, his father Jack opened a chain of retail toy discount stores in the 1950s. Jay grew up working in the wholesale company and “Toy City” retail discount house located in Great Neck, N. Y. That gave Jay a toy education.

While attending New York University, in 1965, Jay had occasion to visit Bogota, Colombia. Being in an exotic environment, it was only natural to visit a toy store. To Jay’s surprise, he found none of the wonders of the toy industry of USA in El Sport, the Colombian toy store. This registered in Jay’s mind as opportunity. Following graduation of New York University, in 1968 with a BS in International Marketing, Jay decided to look into that “opportunity”. In February of 1969, Jay established with Plastic Toy & Novelty Corp. of NYC, the first American toy company in Colombia, South America. During the 1970s, Juguetes Toyco™ achieved the status of premier toy company in Colombia thanks to modern marketing including extensive TV exposure. They exported to the Andean Pact countries Venezuela, Ecuador and Peru. In 1975, Jay was the founder and president of the Colombian Toy Manufacturers Association “ACOLJUGUETES”, modeled after “TMA” (Toy Manufacturers of America). Achievements included establishing the annual Toy Fair and instituting the national holiday “Children’s Day” in April. Due to the change of circumstances in Colombia, the Horowitz family returned to the safety and stability of USA.

Jay’s formula was to manufacture and market American toys in Colombia; Jay reasoned that if this formula was successful for him with Toyco, it would be successful for other companies as well. Jay established American Plastic Equipment, Inc. to provide American technology, molds, machinery, methods and marketing to toy and houseware manufacturers around the globe. Jay took a post graduate course in Plastic Engineering at his alma mater, NYU. As American grew, in 1982 it was able to acquire the assets of Marx Toys, the world’s largest toy company, from the Chemical Bank of New York. Success begat success to be able to acquire the tooling and intellectual property rights of about 30 American companies including the well-known Ideal Toy Corp. Jay operated Marx Toys. In 2005, Jay incorporated American Classic Toy to re-issue from the original molds, the well-recognized American toys. In 2006, Jay invented the Sudoku Cube ™ under patent #7,654,924, which became popular worldwide. The Sudoku Cube ™ was reported in the news which brought attention to the White House; Jay was nominated to President Bush’s Business Advisory Council and received the Congressional Medal of Merit.

China took notice. In the early 1980s, Jay was invited by the Chinese government to Beijing for the purpose of providing American molds, machinery and technology to help create the Chinese Industrial Renaissance. American was contracted to build the first modern toy factory in China using Marx Toy molds and intellectual property rights along with Ideal Toy machinery. The factory was built in Qin Dao. 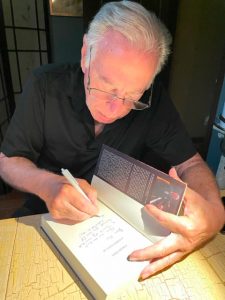 Jay has two brothers, Steven Leslie, MD and Skyler Bruce; is the father of two sons; Damond and Alex, and grandfather of Cami, Maya and Jack to whom he dedicates his books.